Tales From the Bible by Mike Southern 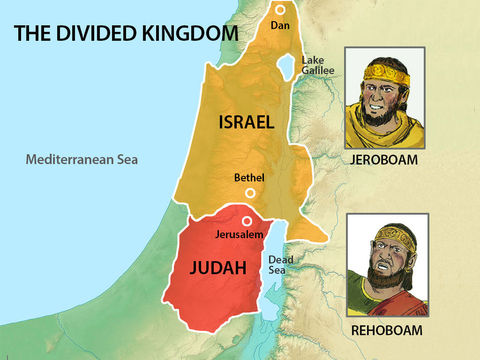 The King Who Had a Big Mouth

We have a tendency to think of Solomon, David’s son, as a wise king. And for much of his life, he was. But during the time when he was king, he married many women—it was a common part of politics in the ancient world, when kings made agreements with each other—and most of Solomon’s wives didn’t worship the Lord. So, as he got older, he stopped worshipping God as he did when he was younger.

Needless to say, this caused both him and his family to make a lot of unwise decisions that eventually caused God to punish them. In fact, one of Solomon’s children made a very bad choice that shaped Israel’s history for centuries.

The King Who Had a Big Mouth

To read other Tales From the Bible select from the following